Book the Tour is at your side

[no] Meals during of the sightseeing Days 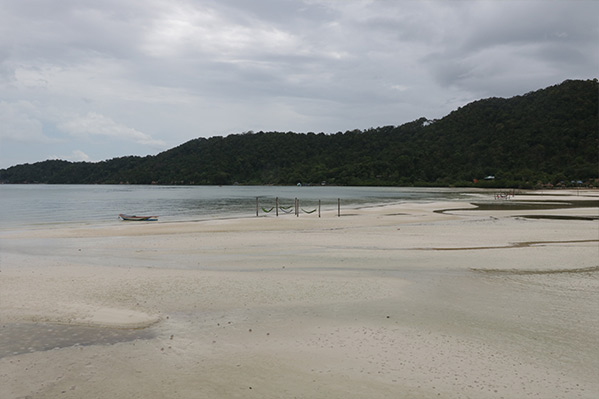 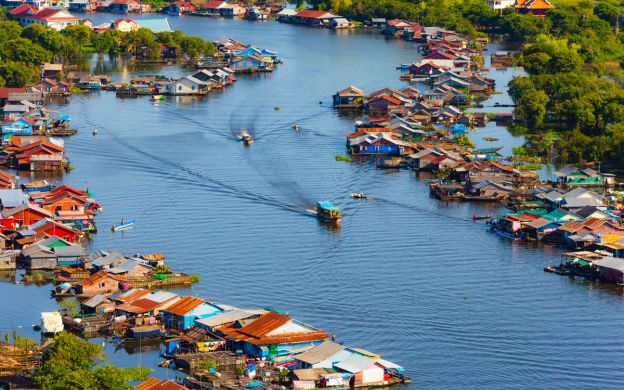 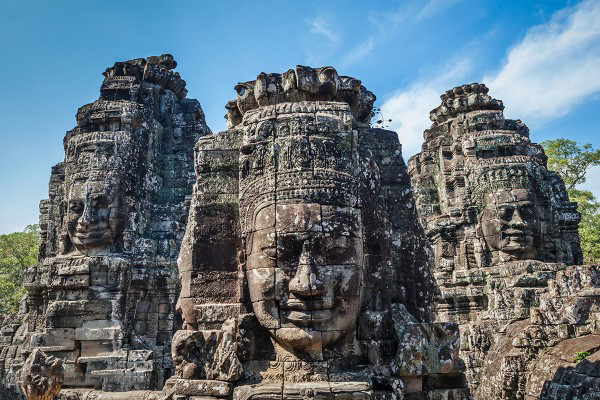 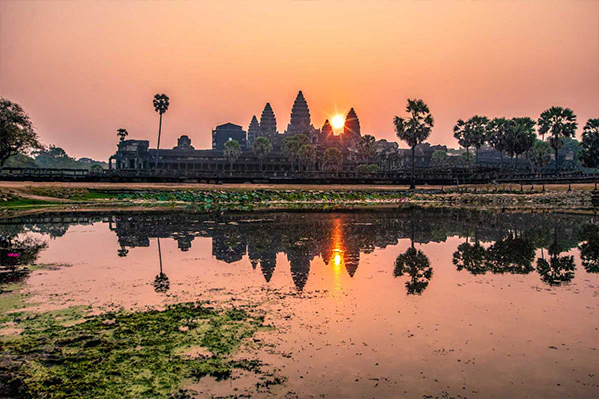 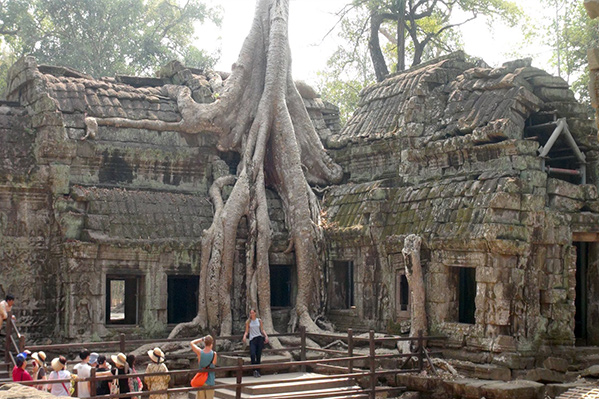 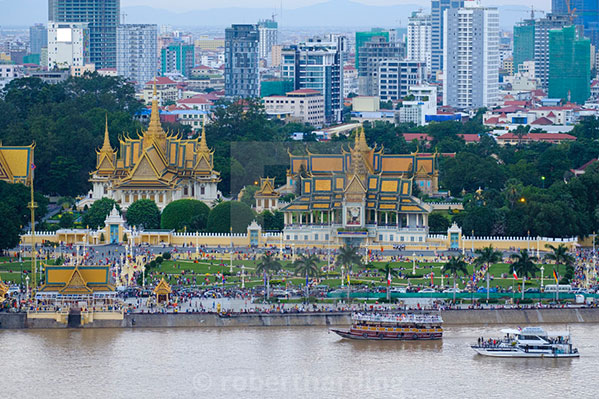 the frontside of the Cambodia Royal Palace, facing to Tonle Sap river 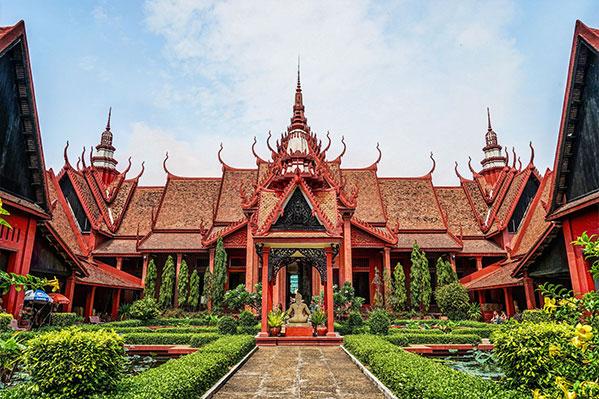 Driving to pass the Independence Monument built-in 1954, to see the memorial build after the country got fully independent from the French protectoral, and also the independent is sitting on conjunction of Sihanouk and Norodom boulevard Highway 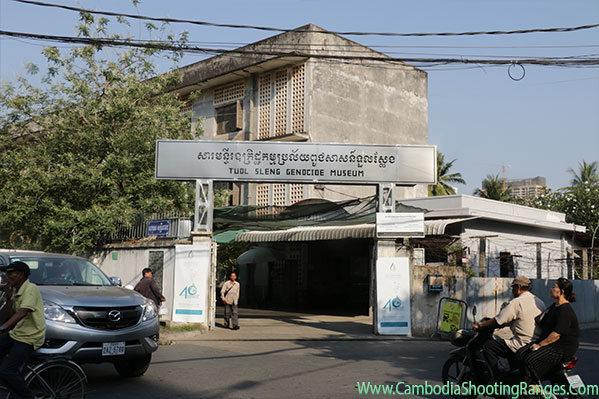 Back to hotel, Overnight at the hotel in Phnom Penh city

8.45Am See you at our meeting point

Lunch time is flexibility on time

After that, head down the mountains and drive back to go to Sihanoukville. and it’s supposed to reach  at around 5-6 pm then spending your rest hours at your hotel in Sihanoukville 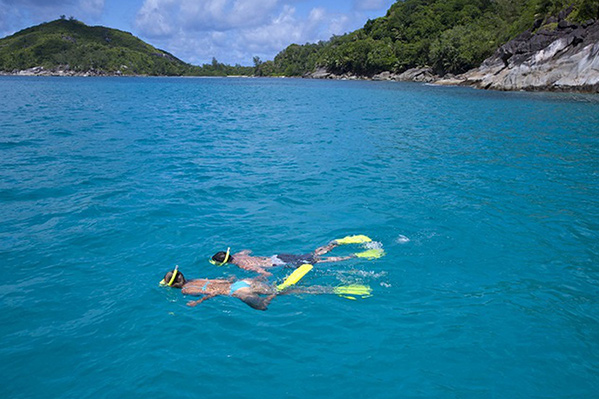 Snorkeling tour alongside of Koh Rong or Leom

Enjoy your delicious breakfast then take a ferry to go to a nearby island for island sightseeing, to do fishing snorkeling and more… 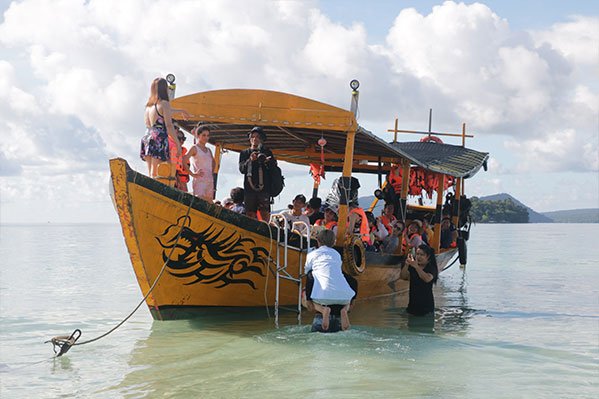 Actually, traveling to Cambodia’s sea islands is about to enjoy the sound natures and listening the fresh windy, walking into nature of the those islands. Snorkeling, divings, Kayak to Sok San beach or to Koh Toch Beach at Sunset.

Our English well spoken tour guide be always with you 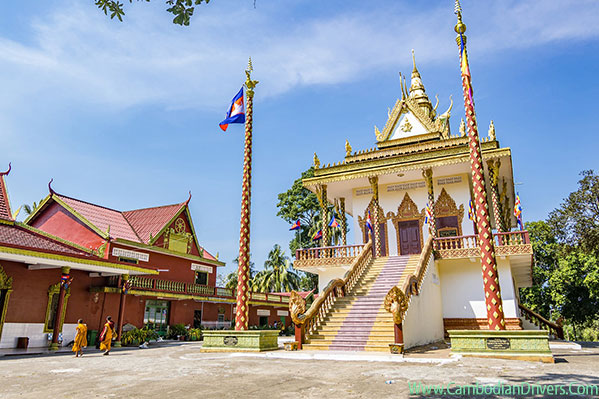 Then we are going to spend times on the mainland of Sihanoukville, to see those of the interested things like, market, waterfall Buddhist temples, sitting

In the evening, experience Sihanoukville air at night. There are many restaurants, vibrant bars with diverse services. Walking around the shore and enjoying the barbecue at night will be a romantic experience.

Well prepared your properties to leave the hotel of Sihanoukville for Siem Reap, where the hundreds of Ancient temples settled there, and aged over 1000 years. It’s a 10 hours+ drive.

Angkor Wat, sunrising up and the reflexion

4.45 Am Optional Tour, Sunrise at the frontside of Angkor Wat Ancient temple, it need to get up at early time

The 9 day tours is ended by the day we are heading from the floating village. then we are escorting to Overnight in Siem Reap Hotel or Siem Reap International Airport. End of the TOURs

Read more
Travelling with Friends?
Are you coming in a group? Let your friends know that you’re looking the tour from
Tour Guides Cambodia!
What to Bring

Here are our suggestions bellow are;

Know Before You Go 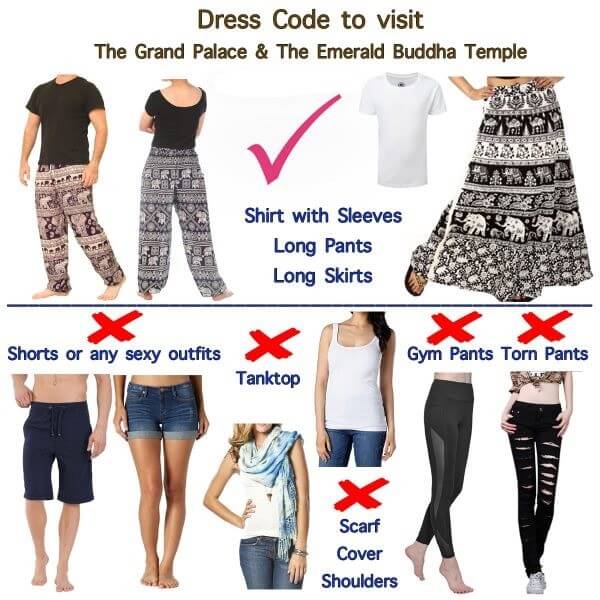 Ready for your upcoming “9 Days Cambodia Top Visited Tours” tour then let go to “Book the tour now” we are more than happy to serve you to the designated package tours.

On behalf of management and staff, thank you for your visiting our Tour Guides Cambodia Phnom Penh Siem Reap Travel & Tours site. Your use of this site you agree to be bound by conditional upon your acceptance and compliance with these terms and conditions contained in this document and any other notices accepted by you on this Tour Guides Cambodia. We strongly suggest you to read carefully before process to purchases because of this are contract between you ‘Customer’ with us ‘Tour Guides Cambodia ‘ and clearly lays out what you have agreed with us. Travel Wish to Cancel the Tours & Hotel Booking
Traveler can cancel the tour before the deadline of cancellation, other wish, cancellation charges will be applied depend on due to period of cancellation. The date of trip or booking cancellation is the date on which the written cancellation is received by company. These are calculated from the day written notification is received by the Company or their authorized travel agent as a percentage of the total tour price per person cancelling, including surcharges but excluding any amendment charges and any insurance payment. CANCELLATION POLICY:

If you voluntarily leave a trip for any reason after the trip has begun no refunds will be made. Refunds will be at the discretion of Tour Guides Cambodia if you are involuntarily forced to leave a trip for any reason. All cancellation charged fee above are not inclusive of credit card surcharge fee on first transaction of your payment. Why We Do Cancel Your Tours ? Tour Guides Cambodia reserves the right to cancel any trip before it is guaranteed to departure, but will not cancel a tour less than 29 days before run. A trip is guaranteed to run once it has one fully-paid traveler. We are reserves the right to cancel any trip, including a guaranteed trip, at any time prior to departure due force majeure (War, Riots, Civil, Disturbance, Strikes, Natural disasters, Terrorists activities of threat of such, closure of airport or cancellation of international or domestic air time table services, political instability or other external events which make it unviable for Tour Guides Cambodia to operate the planned schedule. You will be have right to choose between an alternative trip and a full refund. We are not responsible for any incidental expenses that you may have incurred as a result of your booking such as visas fee, vaccinations fee, non-refundable flights, etc. If the alternative trip chosen is of a lower value than that originally booked then you are entitled to a refund of the price difference or the alternative tour chosen is of a higher value then you will pay the difference in price. We reserve right to change and correct any errors of tour operating if we saw that will unable to operate in real situation environment such as weathers problem, infrastructure problem, etc. expect to do best and smooth operating tour to Tour Guides Cambodia’s traveler.

More people is the best price are given