Thinking of going around to Phnom Penh and around the kingdom of Cambodia. Let Tour Guides Cambodiabring you to the where you would love to visit 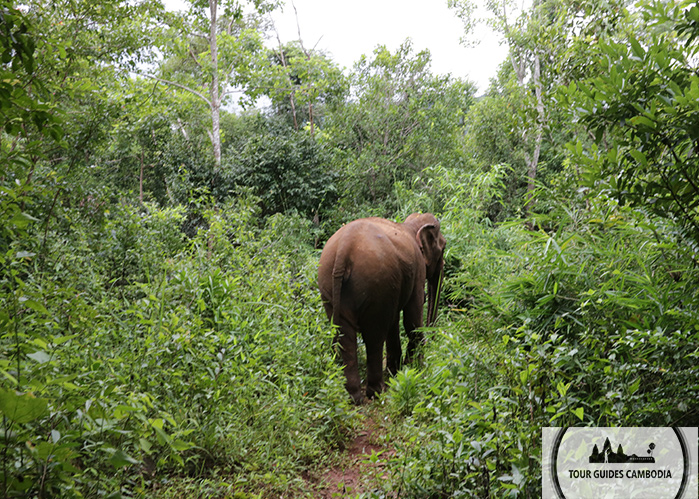 Phnom Tamao Wildlife Rescue Center is the place to habitats to over 1,200 rescued animals (over 100 species), most of the wildlife animal are endangered due to the illegal wildlife trade and habitat loss.

The largest animal park in Cambodia, Phnom Tamao was established in 1995 to offer a big rescued animals, that’s is included elephants, tigers, gibbons, macaques, leopards, crocodiles, and many others who are now cared for by the Cambodian Forestry Administration and a non-profit organization called Wildlife Alliance. Since 2001, over 50,000 live animals have been rescued, most of them by the Wildlife Rapid Rescue Team, an authority created by Wildlife Alliance and the Forestry Administration. Healthy animals are immediately released into a safe habitat, and animals needing rehabilitation or special care are brought to Phnom Tamao Wildlife Rescue Center for as long as needed.

Over 200,000 people visit Phnom Tamao Wildlife Rescue Center every year. It is a great attraction for both local people and tourists, easily visited as a day trip from Phnom Penh.

What to expect at Phnom Tamao Zoo

As you step into the grounds of Phnom Tamao, you’ll be welcomed by a small pool festooned with pelicans and storks. Adjacent to the pond are 2 small enclosures featuring crocodiles. The walk-through enclosures make for closer interaction with inhabitants such as boisterous gibbons and monkeys, freely wandering deer, hairy-nosed otters, peacocks and iguanas, among many others.

One of the most attractive sections of the zoo is the sun bear enclosure that’s run by Free the Bears – an Australian organisation whose key objective is to conserve, protect and improve the lives of bears. With a huge enclosure consisting of swimming pools, toys and hammocks, it’s the largest sun bear sanctuary in the world, including Asiatic black bears as well as Malaysian sun bears that have been saved from the black market, hotels and restaurants.

Thinking of going around to Phnom Penh and around the kingdom of Cambodia. Let Tour Guides Cambodiabring you to the where you would love to visit